Welcome to my site. This is more of a place for things that caught my eye, rather than my original creations. For that feel free to find me on dreamwidth, here: winterfox
...but, enough with the housekeeping...

consider this the welcome mat and let me play host, and invite you in...

Hello,
Would you like a cup of coffee?
no?
How about some milk & cookies? (Sorry they're not macaroons...my chocolate chip ones will have to do...)
no?
Something more adult perhaps? (There's the stash of Kokanee in the mini-fridge, otherwise I've got a lovely vintage of red in the wine rack...)
still no? umm...
how about a glass of water?...

Well then, feel free to settle in, put your feet up and enjoy the site... and if you change your mind about the coffee, come get me, I've got a new pot of Kona brewing. 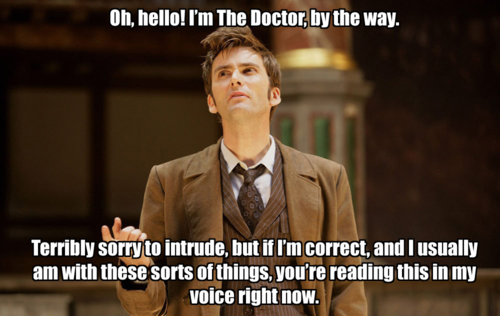 The Doctor Who 50th anniversary episode was awesome.  I got to see it in the theater and it was really worth it. The overall experience, the extras that were done just for the theater, the 3D, all of it was amazing. 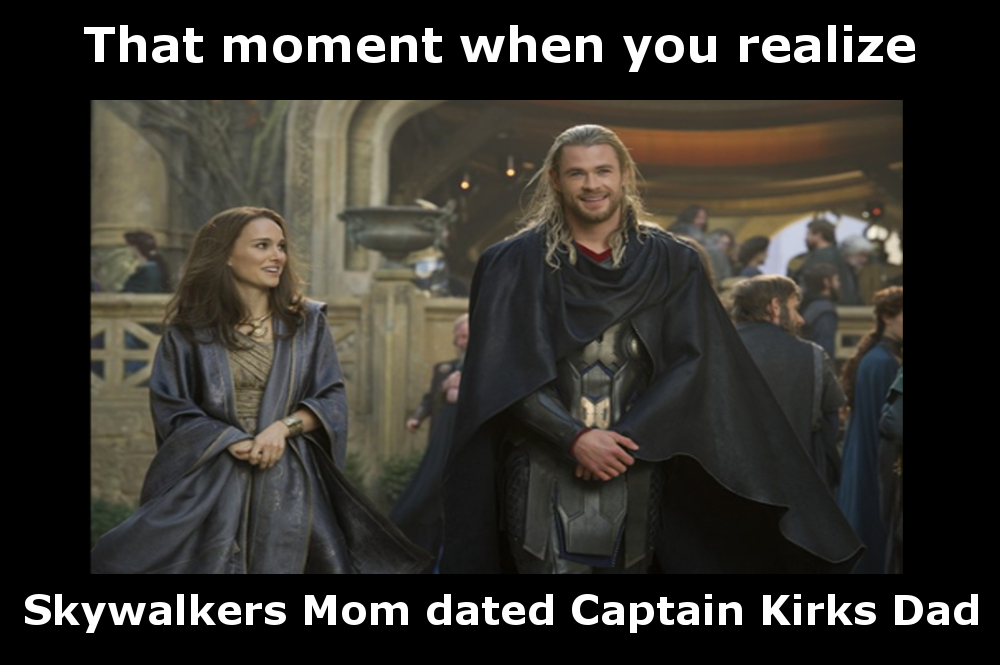 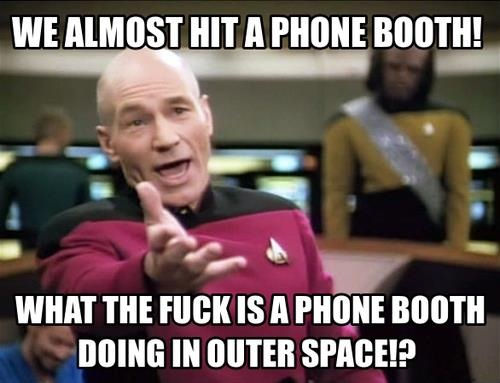 “What response on my part will bring this conversation to a speedy conclusion?”
Sheldon, The Big Bang Theory

The number of times that I have had this thought at work is frightening...

"Sleep is a symptom of caffeine deprivation."

...suddenly the day makes much more sense than it did...

wc_squeeasked us to name our favorite thing about white collar...this is what I came up with off the top of my head...and at about 1:30 in the morning...*headdesk*
( Collapse ) 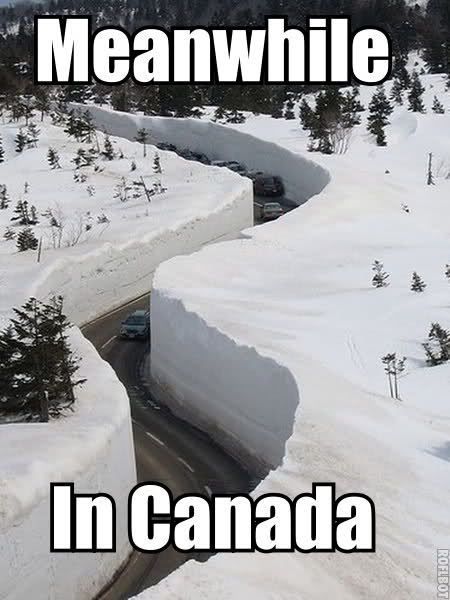 Title: This Laundry Should Come with a Warning Sign.
Fandom: SGA
Characters: the team
Rating / warnings: gen, none
Word count: <500
Genre: humor
Disclaimer: I own nothing: just borrowing for a little while…I promise.

Five things the SGA expedition found in the dryer while doing laundry:

After the first couple of months on Atlantis, Sheppard has a list of personnel who are never, under any circumstance, to be allowed to do the laundry on their own. Elisabeth thinks John is being overly critical, but there are certain facts that tilt the argument in his favor. Beginning with the fact that although they try their best, very few of the expedition team actually know how to _do_ laundry, nor do they know which items should and should not go into a dryer if they want it to survive the cleaning process. And the less said about Teyla's favorite blue top, and Carson's knitted sweater the safer Sheppard will feel when sparing with Teyla and during post mission check-ups.

Clearly, there needs to be more extensive checking of the science team uniforms before they are thrown into the wash. This fact was regrettably reinforced after artifact 83653 was discovered to have had a negative reaction to heat after Lt. Cadman and her team uncovered the source of the explosion.

3. Those strange not-a-gerbil creatures from PTS-832.

Who, thankfully, seemed to enjoy not only the bath, but the warmth of the dryer, and reassured Elisabeth that the treaty would indeed be signed, now that they had first hand experience of how generous and welcoming the expedition was by insisting their diplomats have a relaxing a trip to the Spa built by the Ancestors.

Which unfortunately equals lots of shredded clothing. Subsequently, the rise in attendance in the informal, Sewing for Beginners, lessons has prompted Chuck to add more classes, Sheppard to revise his instructions of how to search laundry items, and Lorne to requisition metal detectors for those on laundry detail.

Regrettably these socks do not belonging to the expedition. However, the mystery of where lost dryer socks go seems to have been solved. McKay is working on a formula to send them all back to their original dryers, but at this point it isn't looking promising. Fortunately, he has managed to stop new socks from arriving, and has also created an algorithm to prevent the expeditions' socks from disappearing.

because there are somethings that just beg to be commented upon.

The guy on the Harley who decided to wear green crocs with his leather biker jacket and jeans...seriously not only are crocs just wrong in general, worse on men, but on a biker? and he had to choose the lime green ones? what was he thinking? "it won't clash with the black leather."
Collapse